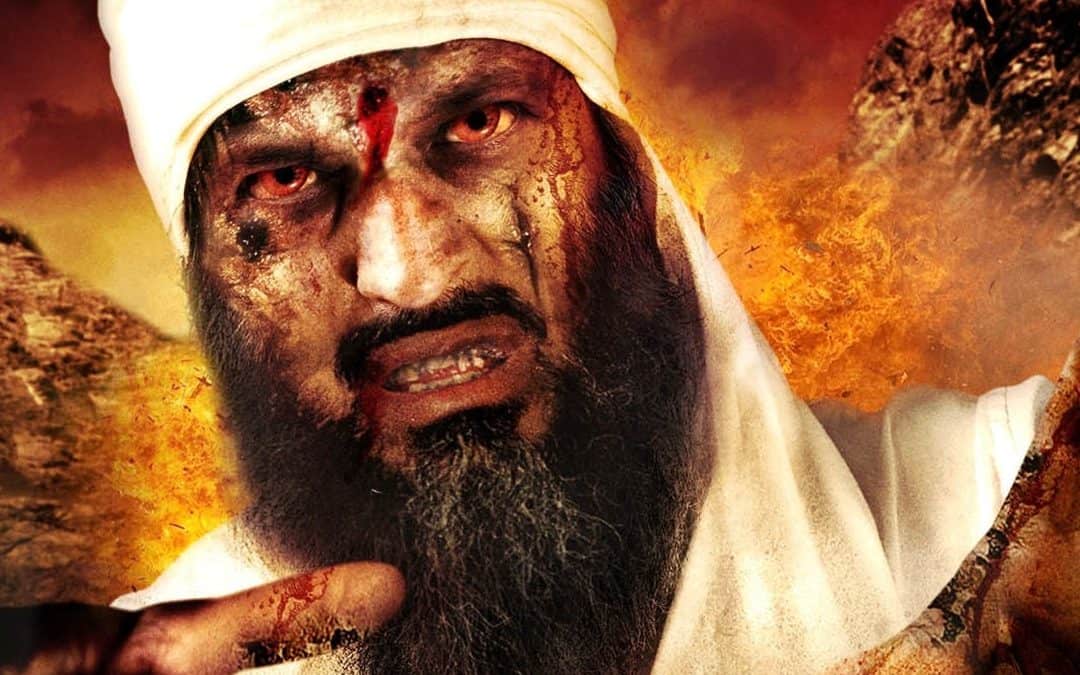 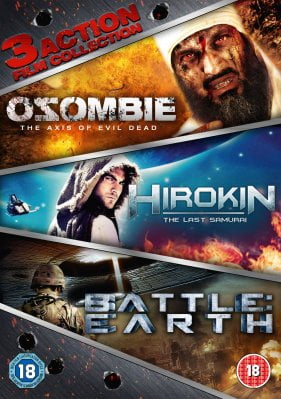 In a planet where humans must scavenge the post-apocalyptic barren wasteland, Hirokin – a reluctant warrior with a dark past – sets off on mission to fulfill his destiny. Having fought to the death to save his wife and son from the planets evil dictator – Griffin – and his elite army of hunters, the lone warrior is left for dead in the vast desert. Armed with his samurai blade, Hirokin is forced to choose between avenging the murder of his family and fighting for the freedom his people.

Dusty, a yoga instructor is on a rescue mission to save her brother Derek, a conspiracy theorist who is convinced Osama Bin Laden is still alive. In Afghanistan, Dusty falls in with a team of NATO Special Forces who are on a secret mission. Soon they realise that Derek was right as Osama has returned from his grave as a zombie and is making an army of zombie terrorists. Dusty and the troops must find a way to destroy the zombies before they take over the world.

2015 – Omega Day. Confirmation of extraterrestrial life appears on television screens across the world as a massive spacecraft breaks through the atmosphere on a crash course into the Atlantic Ocean. A young paramedic – Baker – signs up to fight for his planet against the invaders. Baker joins the Special Forces members as the squad medic as they escort a classified package by chopper over enemy territory in Southern Alberta. When their chopper is shot down they find themselves surrounded and outnumbered.