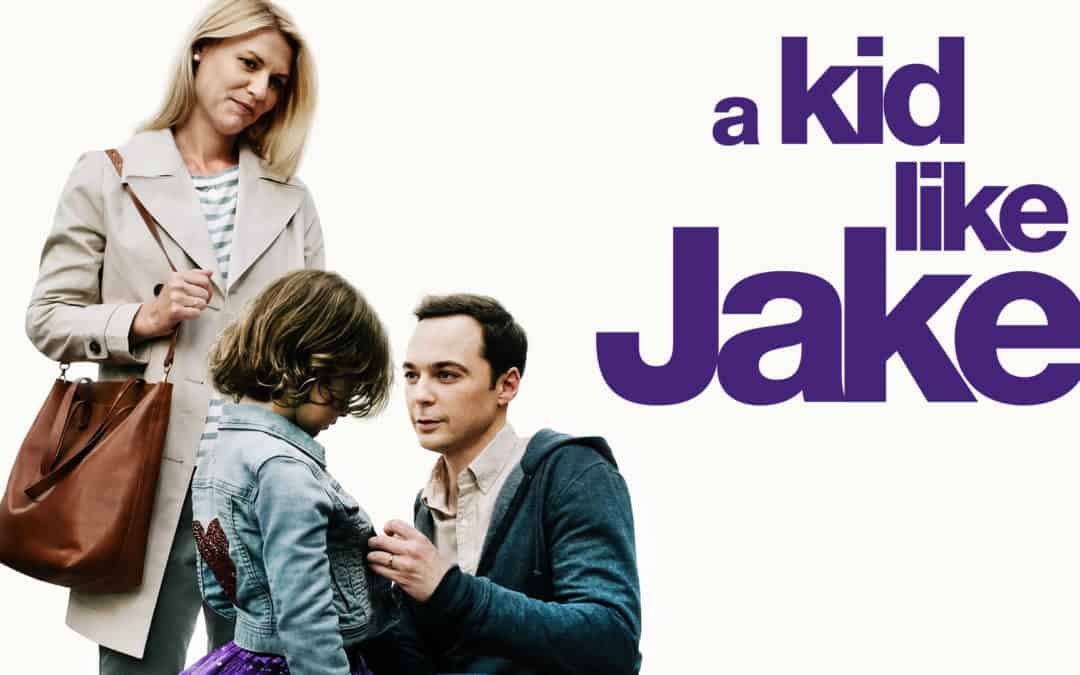 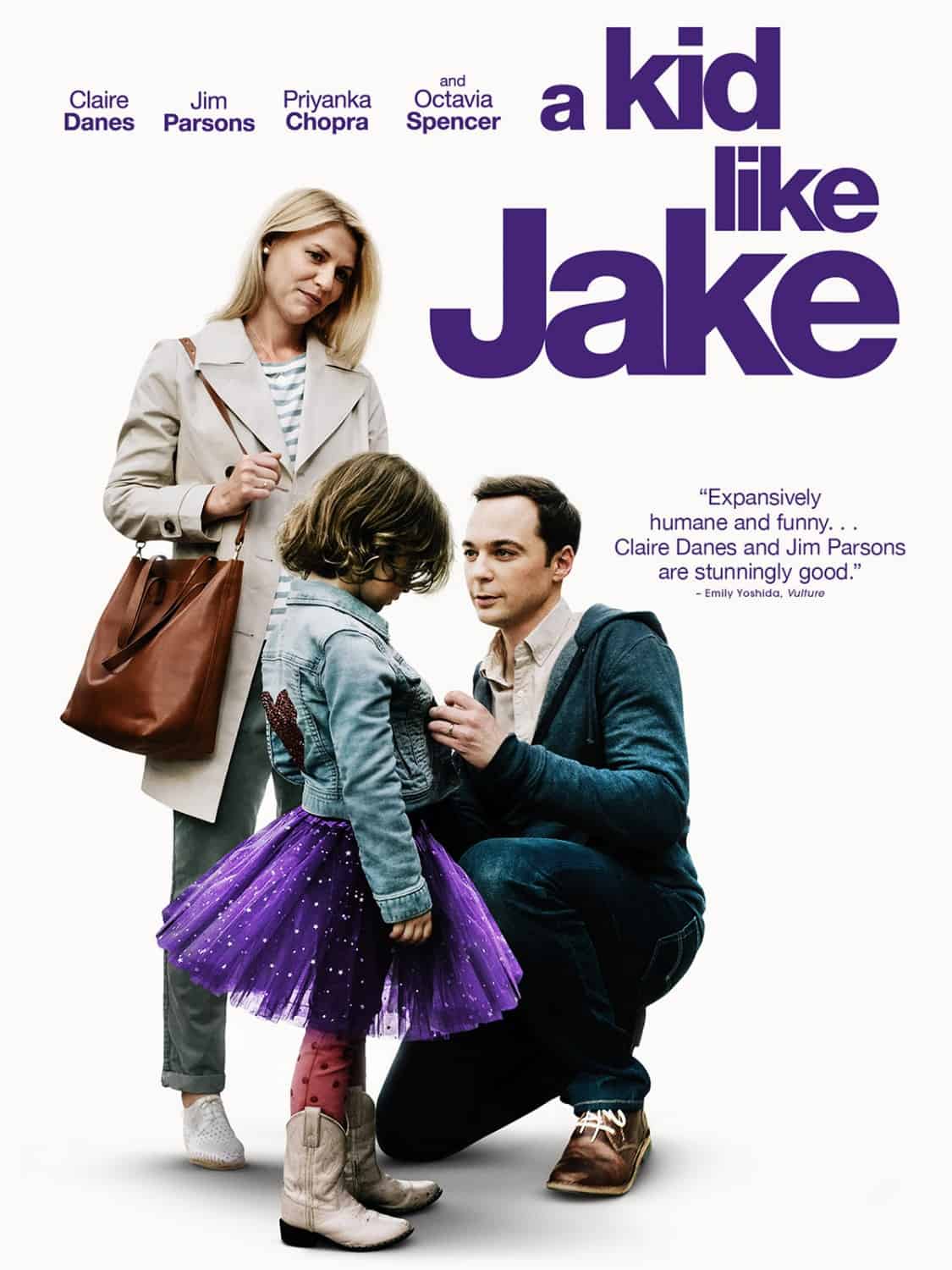 Alex Wheeler (CLAIRE DANES) and her husband Greg (JIM PARSONS) are approaching a crossroads that is all too familiar to New York City parents – finding the “right” primary school for their son, Jake.
Greg is a therapist working to build a private practice, while Alex has put a law career on hold to devote herself full-time to raising her son, a precocious four-year-old who happens to prefer Disney princesses to G.I. Joe.
Aware that Jake has the potential to be a candidate for a scholarship at a private school, Jake’s preschool director Judy (OCTAVIA SPENCER), a trusted friend of the family, encourages Alex to mention Jake’s “gender expansive” play in their applications.
Despite some initial misgivings, Alex and Greg take Judy’s advice. But as the process continues, Jake’s behavior becomes increasingly erratic and perplexing, and the question of what’s really going on with Jake starts to create a rift between the two parents.